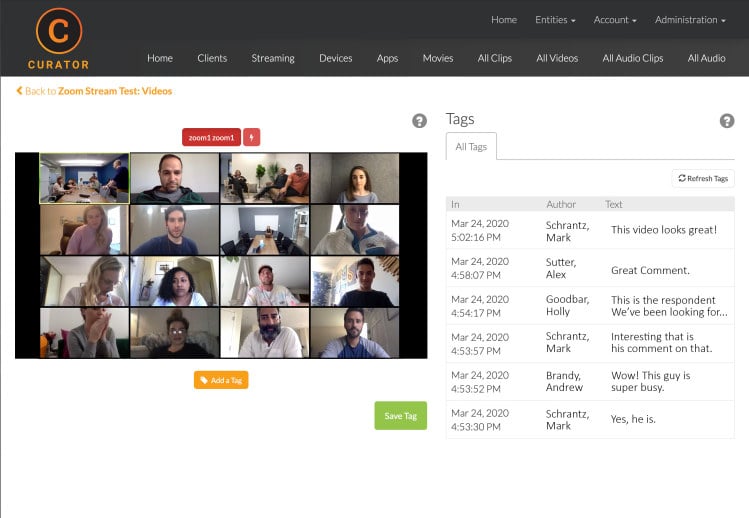 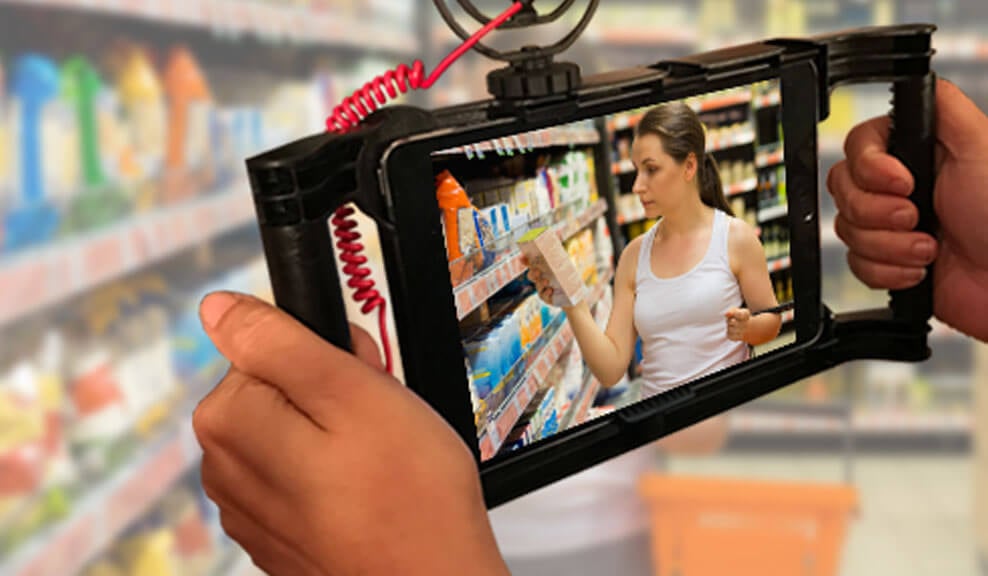 If a picture says a thousand words, a video tells the whole story. As insights professionals, it is our job to explain the complex and using words in a deck to tell the story just doesn’t work anymore. Video captures the actual voice of the customer – delivering a shared understanding of the context, emotion […]

Have you ever tried writing down every action someone is taking while performing a task? The loss of accuracy is astounding when you get the chance to look back over your notes – not only will there be a lot of detail missing, but there will be a loss of context. You eventually must go […] 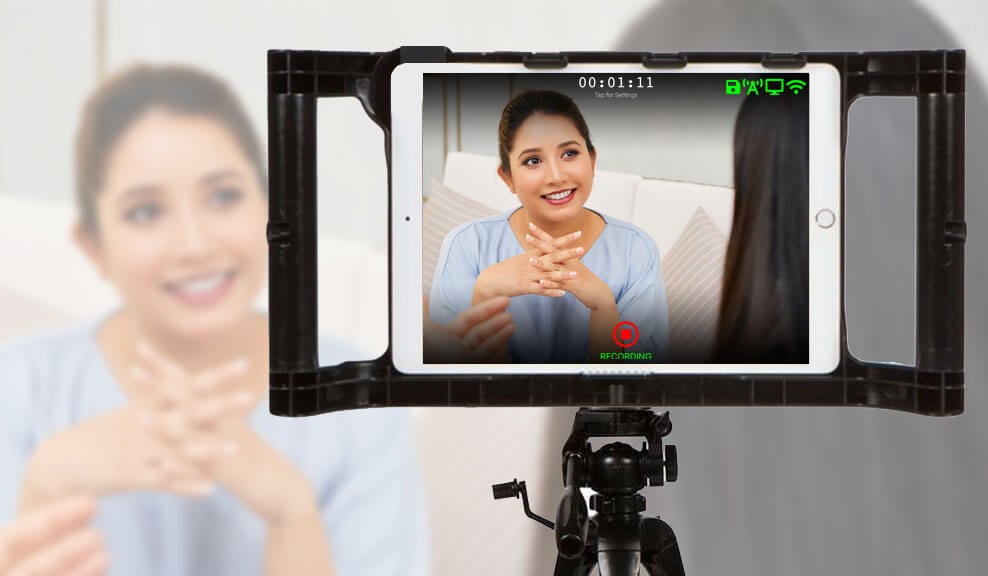 Over the years, companies have started becoming increasingly interested in using video ethnography for their market research. Video ethnography is one of the most valuable tools due to being able to meet people in their natural environment and record how products are being used in the real time, which can often contrast and contradict what […]

Importance of Using Videos in Research

The power of the human brain to process visuals faster than text has fueled the rise of the video revolution and the advent of social media has been a great benefactor to it. So much so today the digital airwaves are dominated by video content and are expected to completely takeover in the coming years. […] 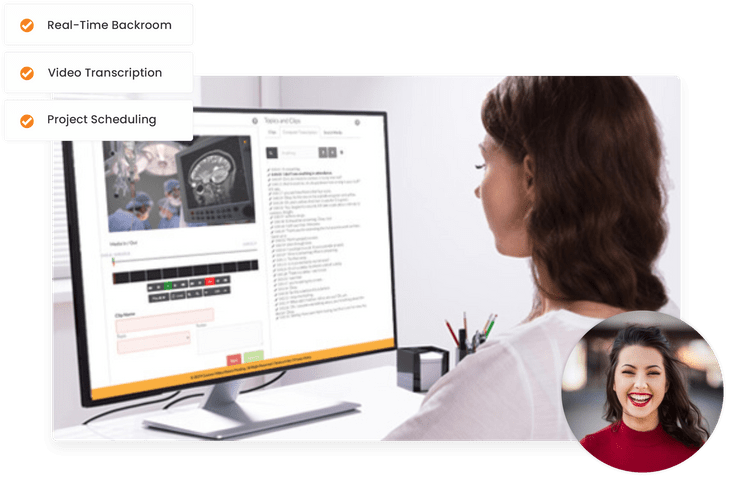 Video has long been considered a useful tool for research purposes but it is still one that is largely underutilized, particularly when it comes to video research. While it is quickly becoming more popular, it should be noted that this is due to the fact that video is a powerful communication tool and can speed […]

Every day, video is becoming more impactful and plays a critical role, not only in enhancing communications but also in sharing of information. Critical information is lost when only a few people attend interviews and research studies from consumers and others. Curator Video has developed a technology solution with the ability to easily share video […]

Get a test drive for first time curators to experience the functionality you’ve been missing.   No commitment required, simply fill out your request form and you’ll be curating in no time.

Get a test drive for first time curators to experience the functionality you’ve been missing.   No commitment required, simply fill out your request form and you’ll be curating in no time.